Success! Roxy has a new home 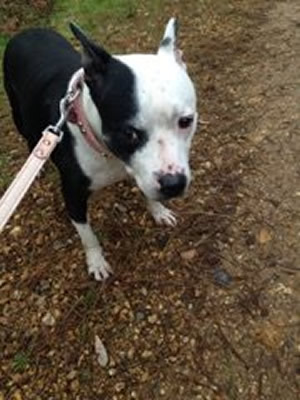 Roxy has a new home!

With your help we found Roxy a new home.

Thank you for your support!

Roxy was originally in a pound, awaiting death row. We however managed to save her. Roxy had an incredibly difficult life, from a young age ending up nearly being put to sleep due to a lack of space in rescue centres and no one willing to rehome her.

Once saved, Roxy had one rehoming which unfortunately failed. She was put into emergency foster, which also failed after she wasn’t rehomed quickly enough.

During this time, Roxy had a lump on her side, we feared that after all her recent troubles, she may have cancer. Later, it was found that there were three grass-seeds growing inside her! This caused her a lot of pain which led her to be slightly aggressive around other dogs. However, as she recovered, her behaviour improved greatly as Staffie and Stray Rescue trained her.

Roxy ended up in boarding kennels for another couple of months. Staffie and Stray Rescue put her name out all over social media sites and put her poster up in as many pet shops and other places as possible.

Roxy had been with Staffie and Stray for around 4 months with very little success. However, there is a happy ending to this story! A wonderful couple, who already have another Staffordshire bull terrier found Roxy and took great interest in her.

Louise and Mark ended up rehoming Roxy who has the best life, we don’t think it could get any better!! Roxy loves her Staffie companion and is treated to hours and hours of walks along the beach and she sleeps wherever she wants!

We want to thank Louise and Mark for rehoming Roxy, we loved her so much and really wanted her to find a perfect home, she’s finally got it!

Help our other dogs

We’re not finished yet! Help us support and rehome other dogs in need. 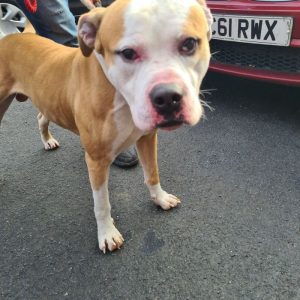 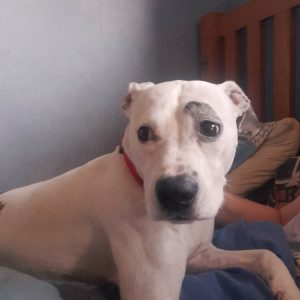 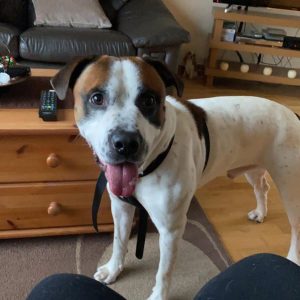 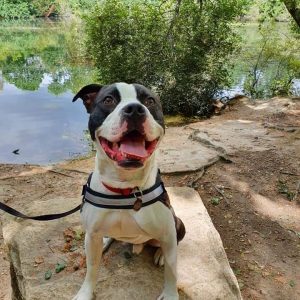 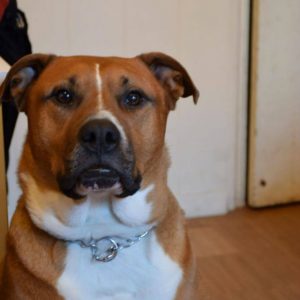 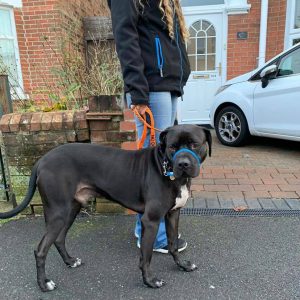 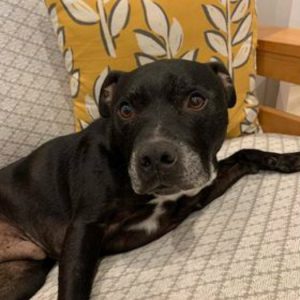 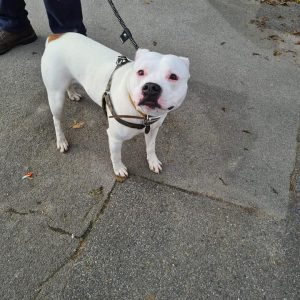 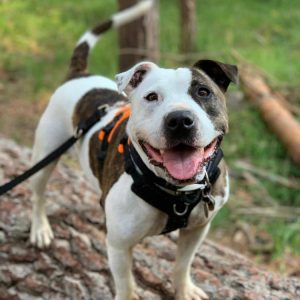 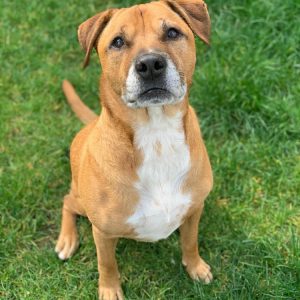 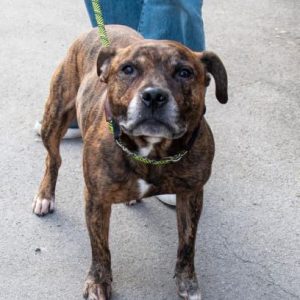 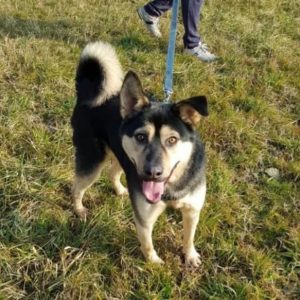 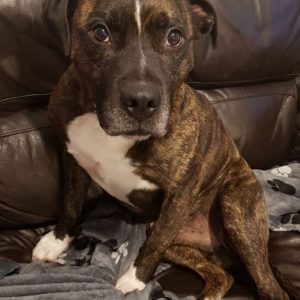 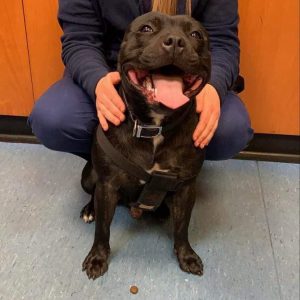 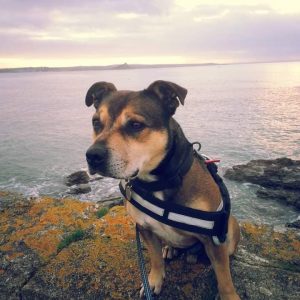 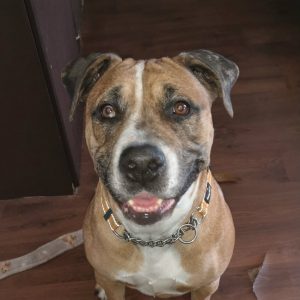 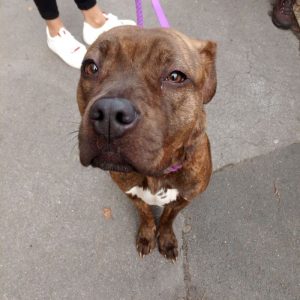 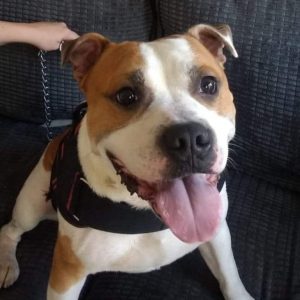 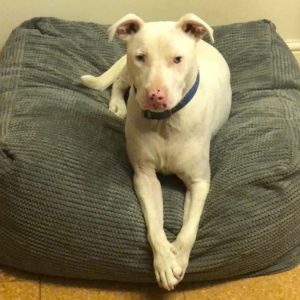 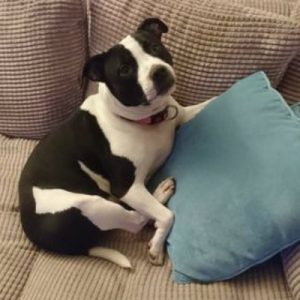 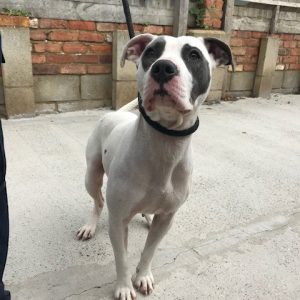 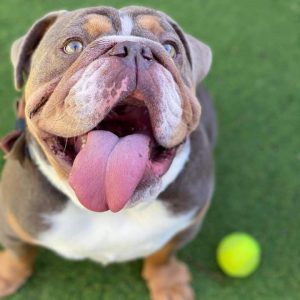 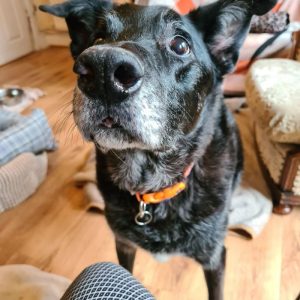 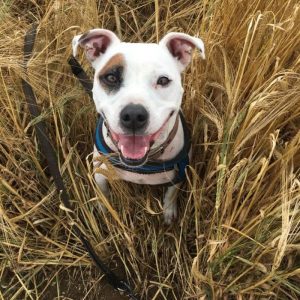 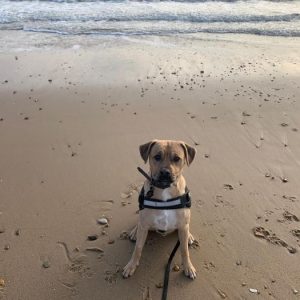 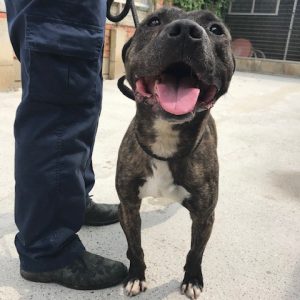 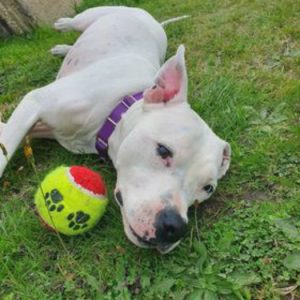 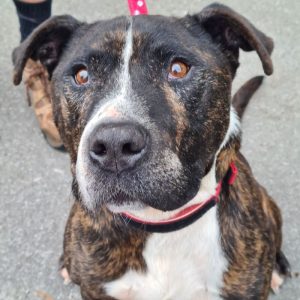 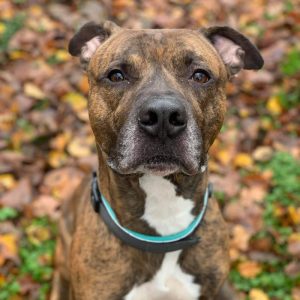