Success! Dot has a new home 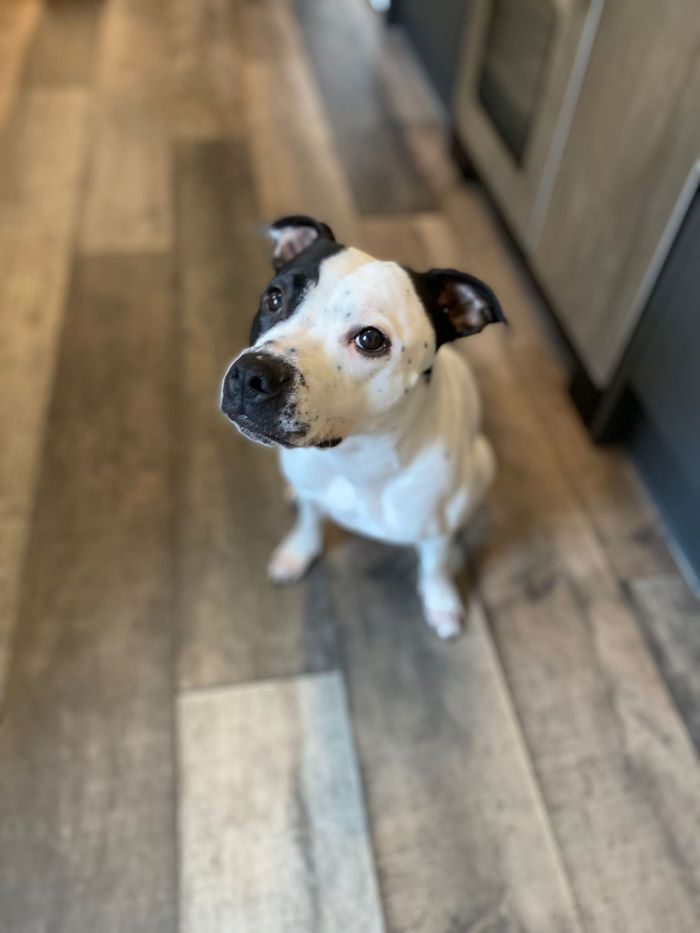 Dot has a new home!

With your help we found Dot a new home.

Thank you for your support!

Dot was found tied to a bench after having puppies. The poor pups were no where to be found and Dot was understandably distressed and heartbroken, we have no idea what she has been though.

She was originally taken to the RSPCA, but Dot really suffered in kennels, so the RSPCA reached out to our team in the hope that Dot could find foster placement instead.
We are pleased to say that we managed to source a foster home and Dot finally found herself in a warm, comfortable home and shown so much love.

Shortly after, she found her forever home!

Have the best life Dot!

Help our other dogs

We’re not finished yet! Help us support and rehome other dogs in need. 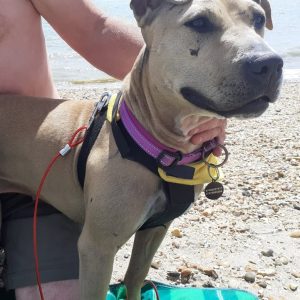 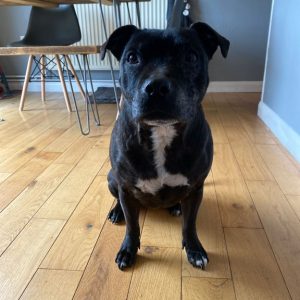 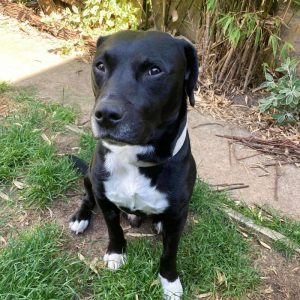 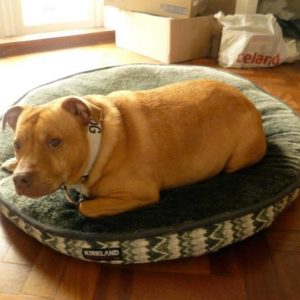 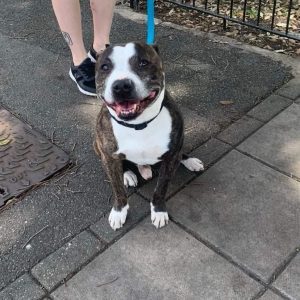 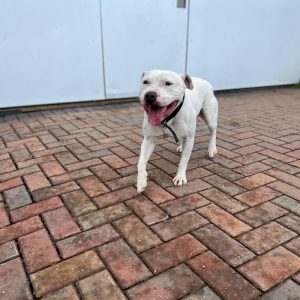 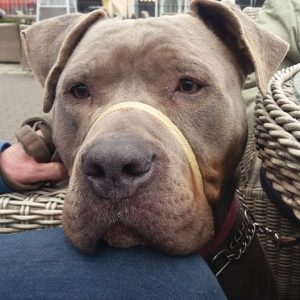 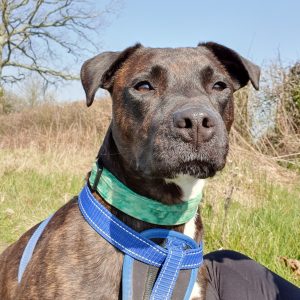 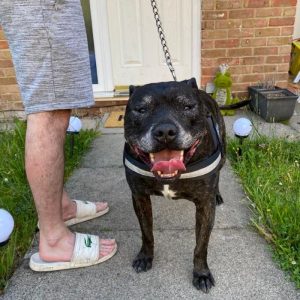 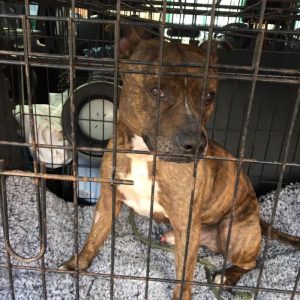 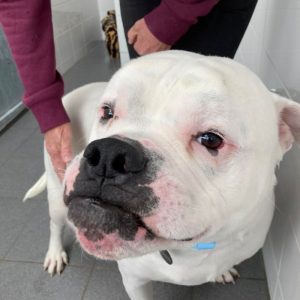 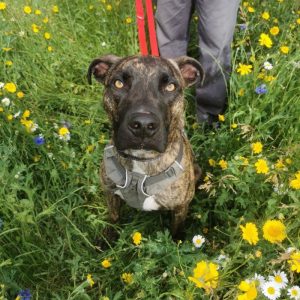 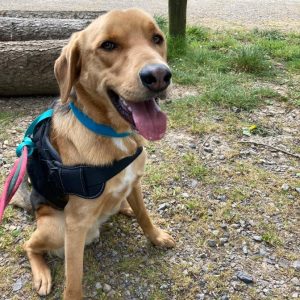 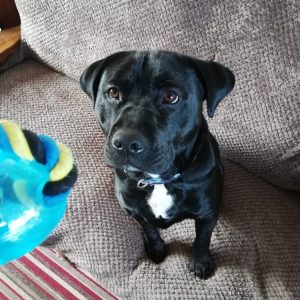 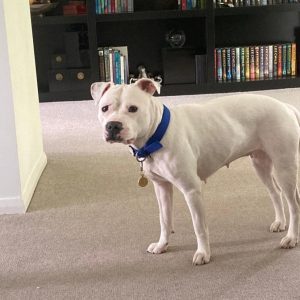 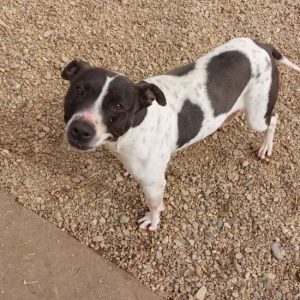 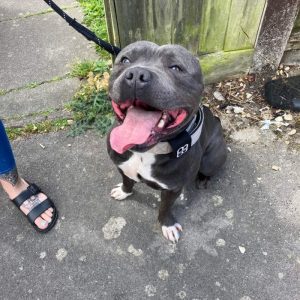 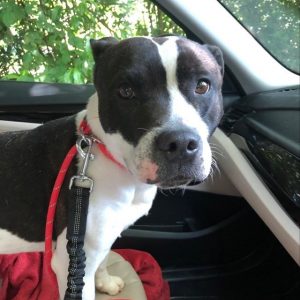 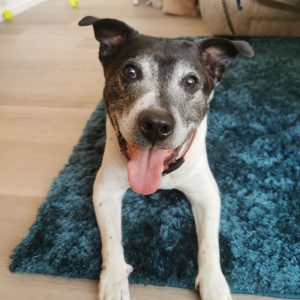 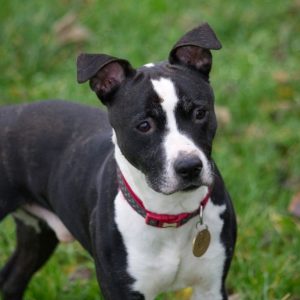 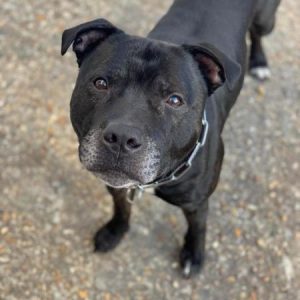